The 2019 NewsRadio 1020 KDKA Warmathon to benefit Dollar Energy Fund raised more than $155,000 during the two-day event, which will help 430 limited-income households in the Pittsburgh area afford basic utility service. The Warmathon, a live, radio-based fundraising effort broadcasted from Entercom’s studios in Greentree, took place on February 14 & 15, 2019.

“Each year, we are overwhelmed by the generosity of the hundreds of individuals who call in and support the Warmathon by making a donation,” said Chad Quinn, chief executive officer of Dollar Energy Fund. “We look forward to using the contributions from this year’s event to help our neighbors in need maintain or restore safe utility service this winter.”

We would also like to extend a special thank you to NewsRadio 1020 KDKA, 100.7 STAR, KDKA-TV, hosts Larry Richert and John Shumway, and Marty Griffin for their continued support and promotion of the Warmathon.

More than 130 individuals became “Neighborhood Heroes” by making a donation of $180 during the event. A contribution at this level, once matched by the organization’s utility partners, is equal to the average grant amount provided by Dollar Energy Fund. These donors will be entered to win a credit on their utility accounts that will give them free service for a year.

With this year’s contributions, 9,500 local, limited-income families have benefited from the total of $3.12 million that has been raised since the first Warmathon in 2009.

Our less fortunate neighbors still need help. Please continue to support Dollar Energy Fund. To donate, mail a check to Box 42329, Pittsburgh, PA 15203, visit www.warmathon.com to make an online contribution, or text WARM to 50555 to have a $10 donation added to your wireless bill. Message & data rates may apply. Customers of participating utility companies may also make a monthly donation to the organization through their utility bill.

Follow us on social media for more updates on upcoming events! 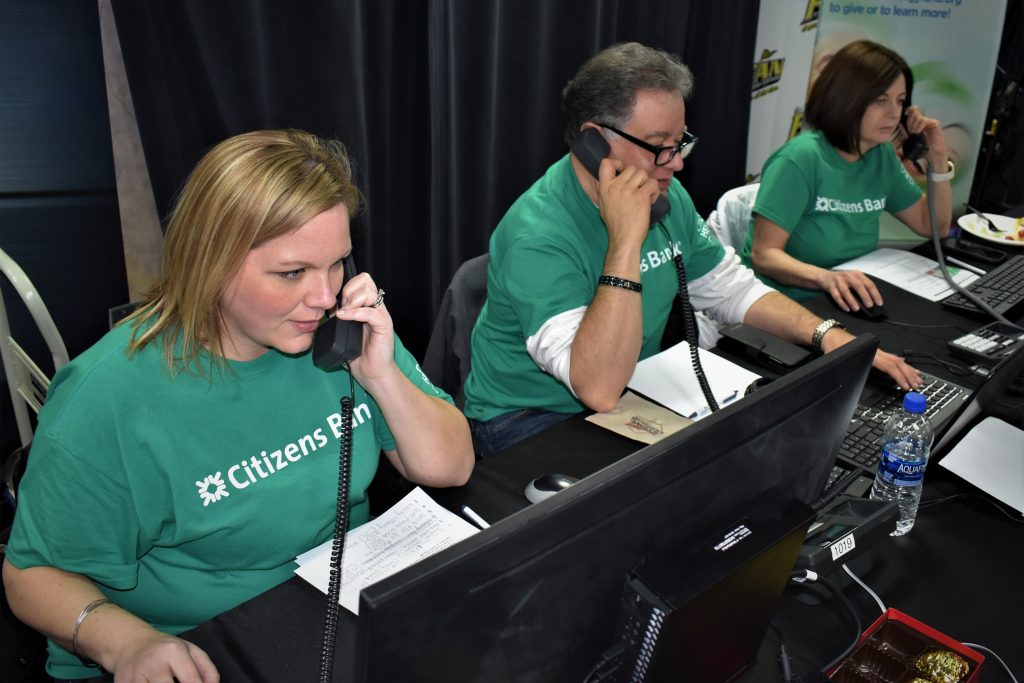